Control your IKEA smart blinds with an IR remote by Arduino Team
Tuesday May 5th, 2020 at 6:14 PM

Hacker “replayreb” recently obtained some IKEA FYRTUR motorized blackout shades, but wasn’t satisfied with the stock remote control that comes with them. Instead he wanted to be able to open and shut the blinds with the same remote that he uses for AV equipment.

Rather than attempting to go through a home automation gateway setup, he simply opened up the remote and wired an Arduino Leonardo to use its GPIO pins as a low-voltage relay. An IR receiver was added to the Arduino, allowing it to take these signals and translate them into simulated button presses as needed.

More info is available in replayreb’s tutorial and you can see it in action in the video below! 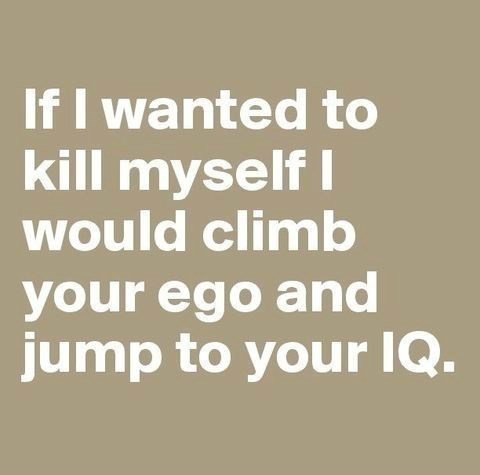 Jeff Jackson, a young Democratic NC State senator is the only senator in the general assembly today due to the snow.

"Similar to the OIG's conclusions 5 years ago, the OIG found that NASA failed to follow its internal policies or its agreement with the DOD when it decided to spend approximately $352 million to refurbish and test the SLS core stage on the B-2 test stand at Stennis. Moreover, the OIG found that NASA did not adequately support its decision given that refurbishing the B-2 stand will be more costly and take longer than two other possible options: an Air Force test stand at Edwards Air Force Base in California and a test stand at the Marshall Space Flight Center. In addition, although SLS Program managers spent considerable time and money studying the B-2 option, they gave the joint NASA-DOD testing board minimal time to assess the cost, schedule, and risks of the other test stand options."

NASA OIG: Final Memorandum on the Review of NASA's Plan to Build the A-3 Facility for Rocket Propulsion Testing (2008)

"We found that NASA's Upper Stage Engine (USE) Element Manager, located at Marshall Space Flight Center in Alabama, reviewed the J-2X rocket propulsion testing options and selected the A-3 test stand to be built at Stennis without the required formal reviews or recommendations of the NRPTA, or NASA's RPTMB." 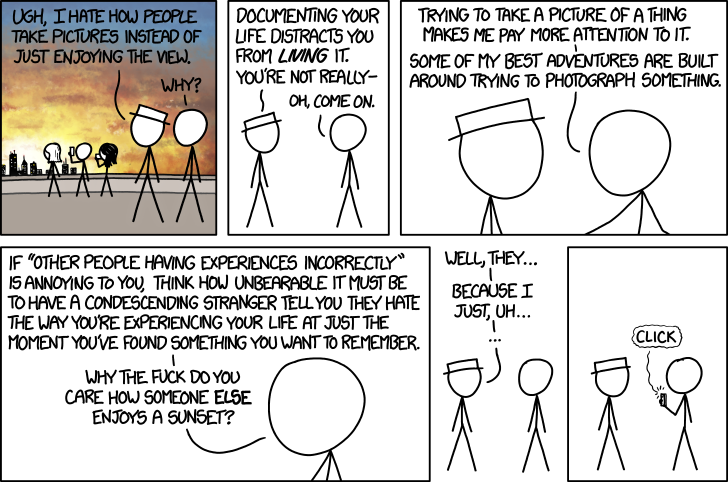 ktgeek
reply
As an avid photographer and as someone who also just likes to enjoy experiences, I understand both sides of the starting argument. However, nothing drives me more nuts than someone telling me I'm "doing it wrong" when there isn't really a right way to do something and it doesn't effect that third party.
Bartlett, IL

dbt
Yeah, I don't mind people taking pictures, just holding their phone up in front of me at a concert.

ruthherrin
Neat! Thanks for the link.

"I hate when people take photos of their meal instead of eating it, because there's nothing I love more than the sound of other people chewing."

fxer
Of course, you'll get the slurping no matter what, photography only delays the inevitable. Like Judgement Day!

House Dems: Time For Moderate Republicans To Walk The Walk On Shutdown by Dylan Scott
Monday October 7th, 2013 at 5:31 PM

The Hail Mary strategy proposed by Democrats late last week to end the government shutdown is predicated on one small miracle: moderate Republicans defying their leadership to bring a clean spending bill to the House floor.

But even if the strategy ultimately fails, which now seems likely, Democrats still see it as an opportunity to call out those supposed moderates -- the Peter Kings and Charlie Dents -- who have talked a big game about ending the shutdown, but failed to follow through when presented a procedural path to do it.

"This is a way to smoke out people who say they want to keep the government open right now," Rep. Chris Van Hollen (D-MD), one of the plan's architects, told TPM in an interview Monday. "This is an opportunity for them to put their signatures where their mouths are."